Our trip to The Entrance was interesting.

First day started off with a pit stop at McDonalds of course before meeting the rest of the group at  9pm sharp, which apparently didn't apply to the organisers and because I'm so lovely I bought some food for unappreciative drivers so Bill and I ended up eating most of the food XP Then proceeded the 2hr drive to Budgewoi which is actually 30mins from The Entrance. Funnily, the other drivers were boys and of course speed demons while I was still on my greens which meant I wasn't supposed to exceed 100kmph (which I didn't most of the time) so our car was expected to arrive at our holiday house last which annoyed me because the dicks were probably going to laugh at my "girl driving". Well in fact our car arrived there first because they took a wrong turn and one of their speedometers phailed hard AND they obviously can't follow directions like a girl can =) LOSERS 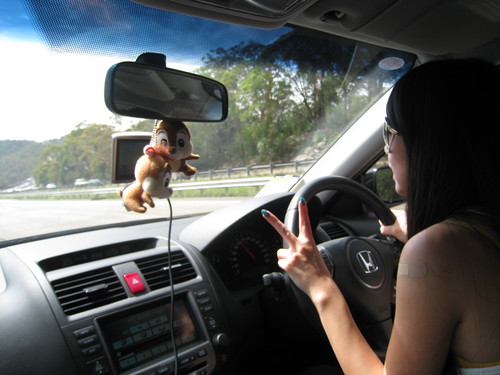 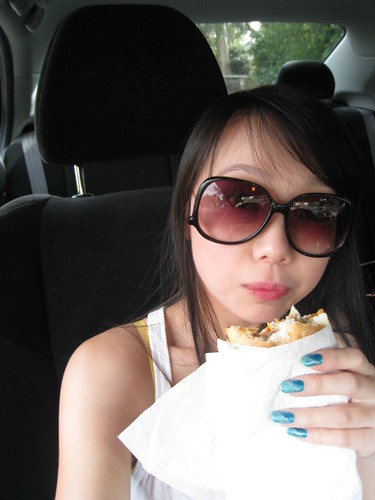 With my brekkie deluxe roll

I must admit the house was beautiful and the garden was amazing - 4 bedrooms, 3 bathrooms (two were ensuites), large kitchen and living/dining room, bbq area on the balcony and a terrace/gazebo with a spa. After shotgunning rooms we got started on our bbq lunch and then went out for a drive to Soldier's Point. 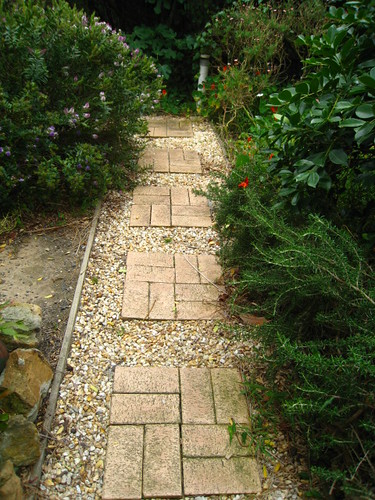 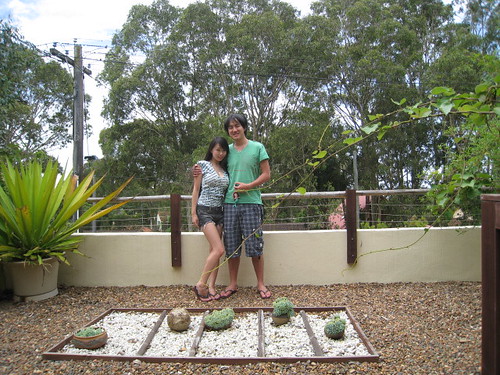 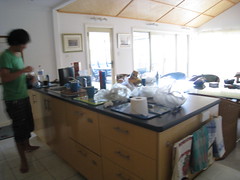 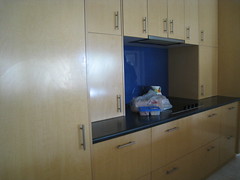 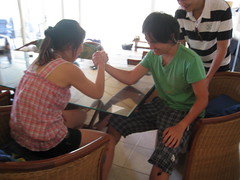 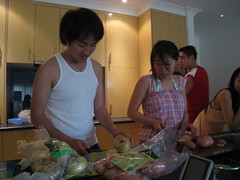 Battling out on who has to cut the onions... Bill doing the gentleman thing and cutting them anyway 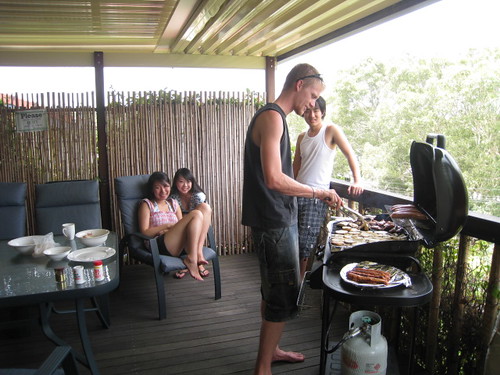 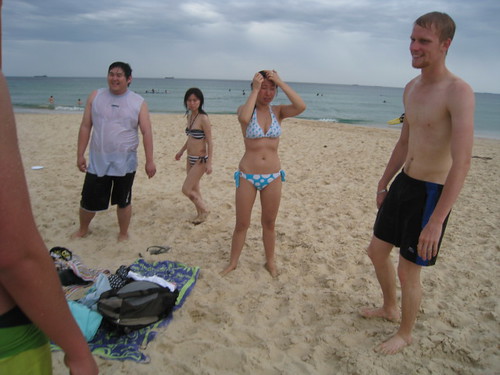 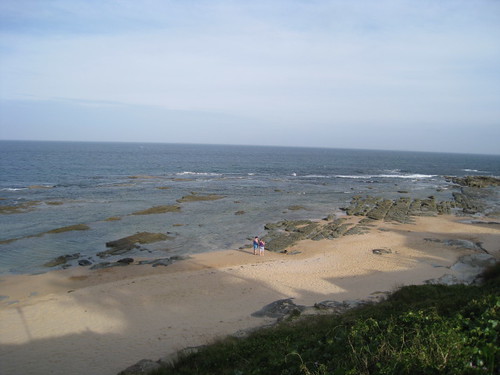 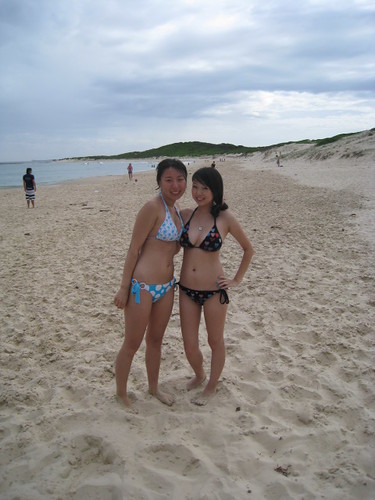 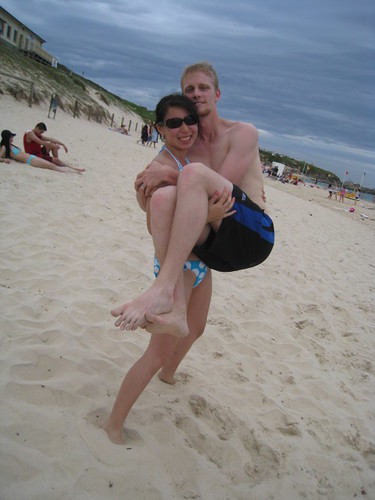 Strongest woman in the world. 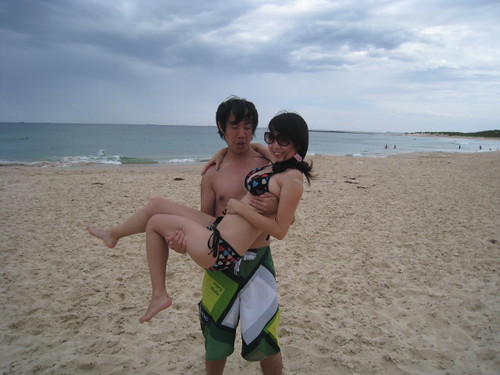 Not so strong man
Later that night we had dinner at the Ocean Restaurant which I had booked a week prior. The restaurant had the best view ever of the horizon, though it was quite hard to find, as it was hidden under a motel? The food was lovely but moreso the service was impeccable - our waitress was so attentive and genuine, I think I fell in love. She was so nice and recommended a  great dish, set out our seafood utensils for both of us as she realised that we would be sharing, always emptied our scraps bowl when needed and knew who ordered each dish. We decided to definately come back when we were ALONE. 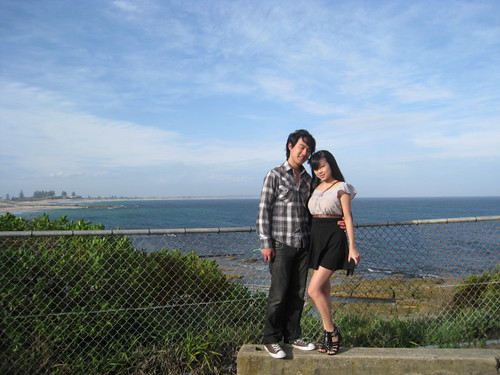 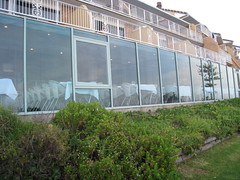 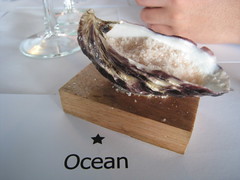 Ocean Restaurant with sea salt in an oyster shell 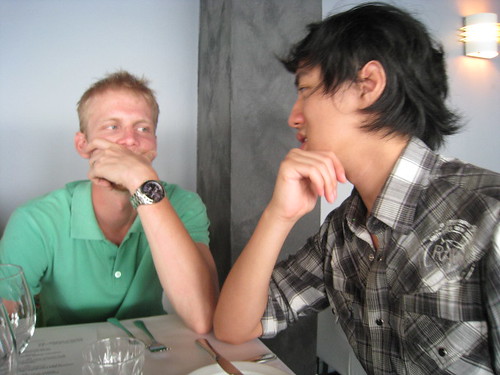 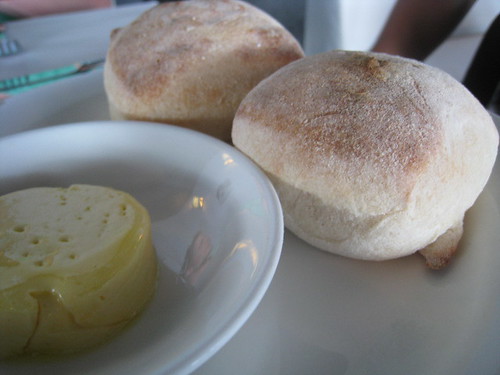 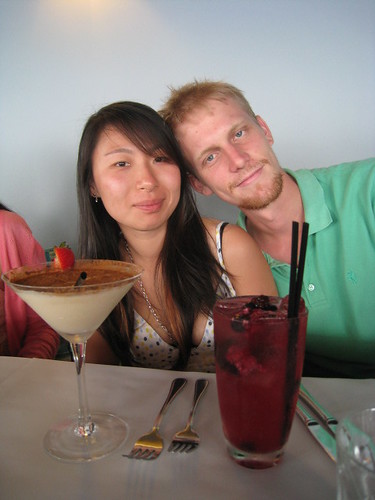 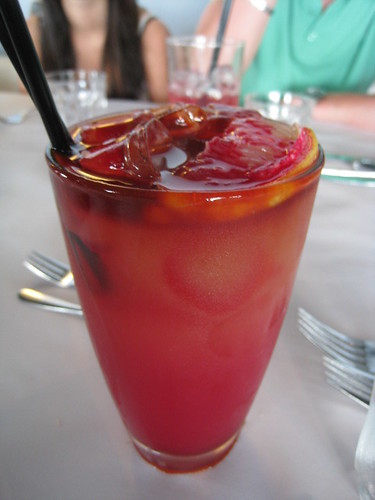 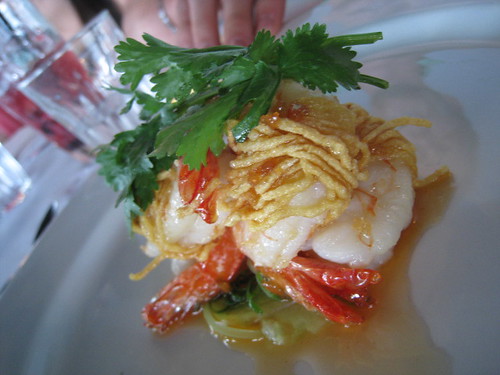 Entree Shanghai Prawns with Chilli Lime Caramel
our waitress recommended this and it was beautiful!! 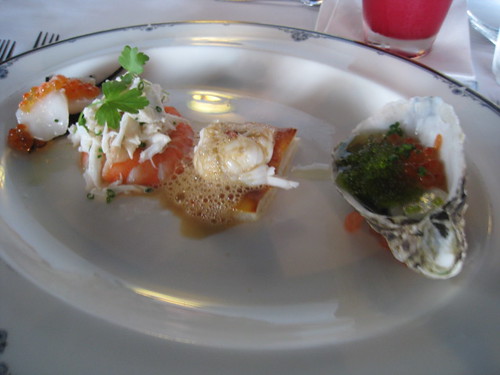 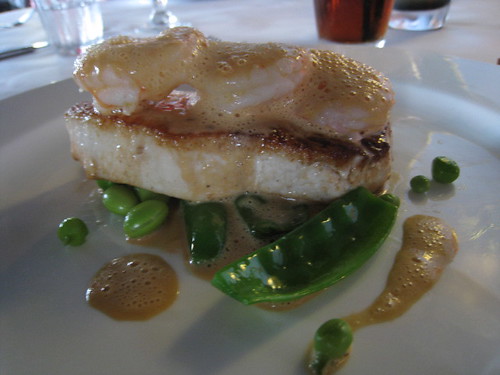 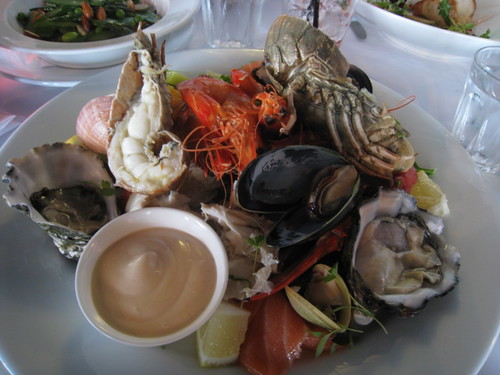 Large Crustacean, Shellfish and Seafood Cold Plate
This was so good we shared it between 2 there was crab, bugs, oysters, mussels, salmon sashimi, pippies and prawns. 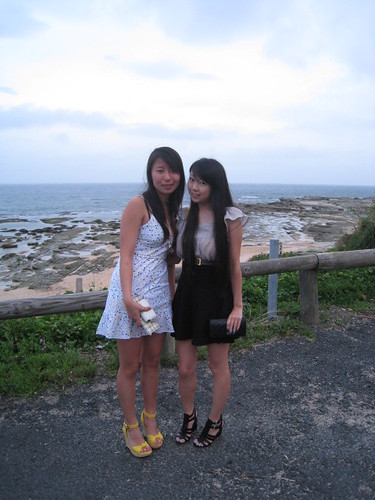 Partners in crimee
When we arrived home it was a quick spa session and then many went off to bed while we stayed up chatting and drinking wine and watching The Little Mermaid II (we didn't bring this, the house was stocked full of children's movies I swear) until the wee hours of the morning and that was the end of Day One. 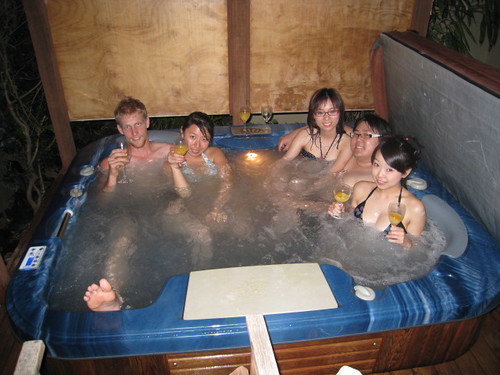 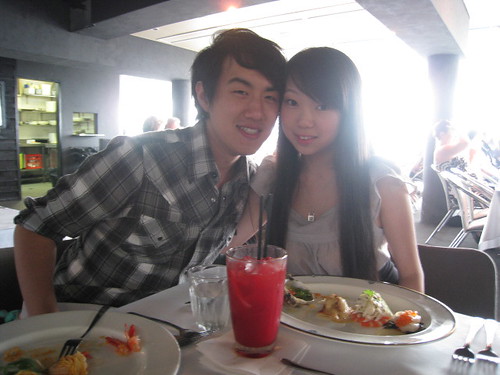